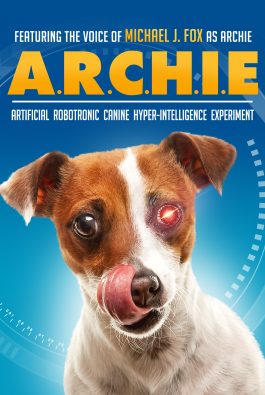 Featuring Michael J. Fox as the voice of ARCHIE!

Isabel Sullivan, who’s fifteen, has just moved to a small town to live with her Uncle Paul, who is the town’s Mayor. Isabel has recently lost her parents in a car accident. Feeling very alone and friendless, Isabel befriends a stray robot dog named A.R.C.H.I.E. Though he looks like a normal dog, he is anything but. He can talk. He can run at blinding speed. He has super strength and x-ray vision. Isabel and A.R.C.H.I.E. become fast friends. She teaches him how to be a normal dog, while he helps her to fit in with the cool kid clique. Most of all, Isabel can confide in A.R.C.H.I.E. about what happened to her parents. A.R.C.H.I.E. can relate. He’s never had a family, until now. As the summer progresses, things start to get tricky. Paul is up for re-election, and finds himself running against Veronica Taylor, who happens to be in cahoots with Burgertropolis, a national fast food franchise that has been trying to buy Paul out for years. What’s worse, an evil man named Hugh Jablonski shows up in town claiming to be A.R.C.H.I.E.’s rightful owner. 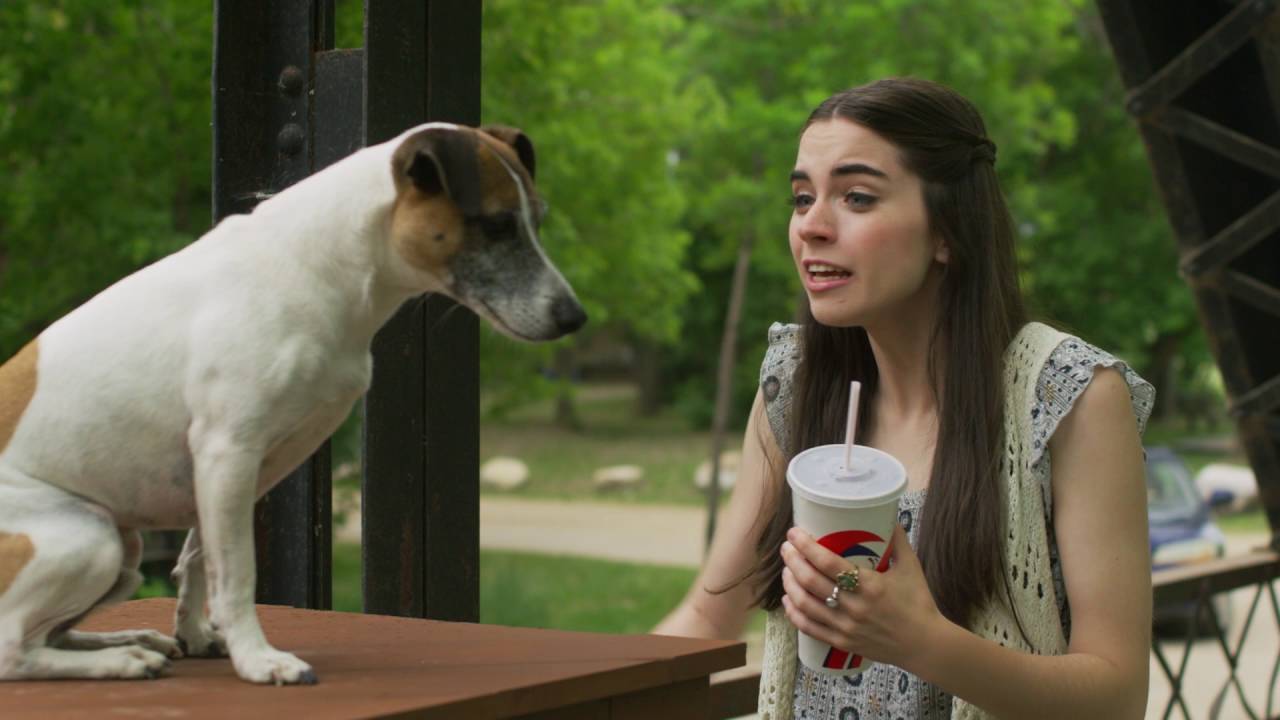 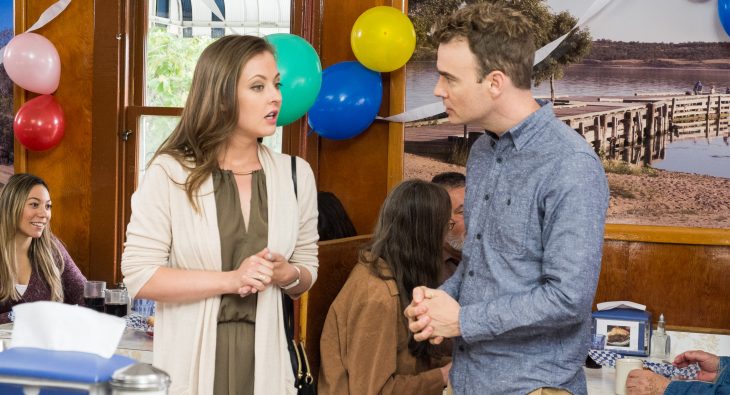 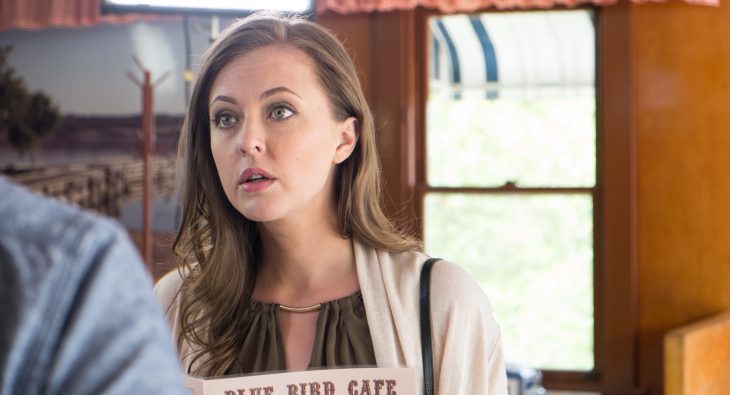 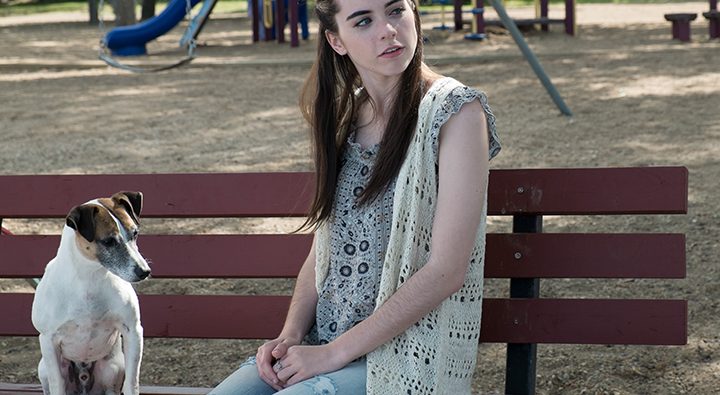 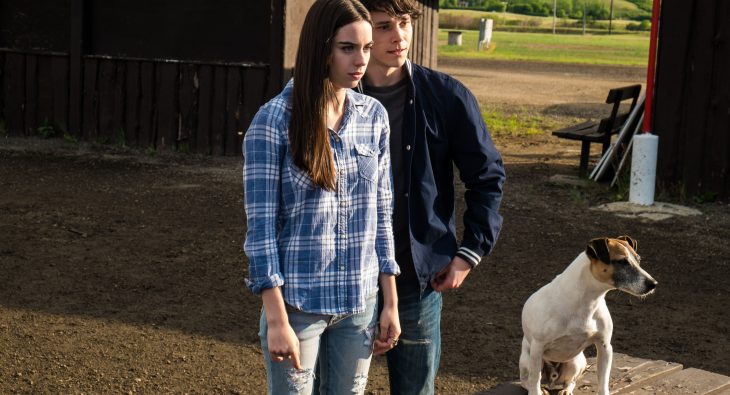 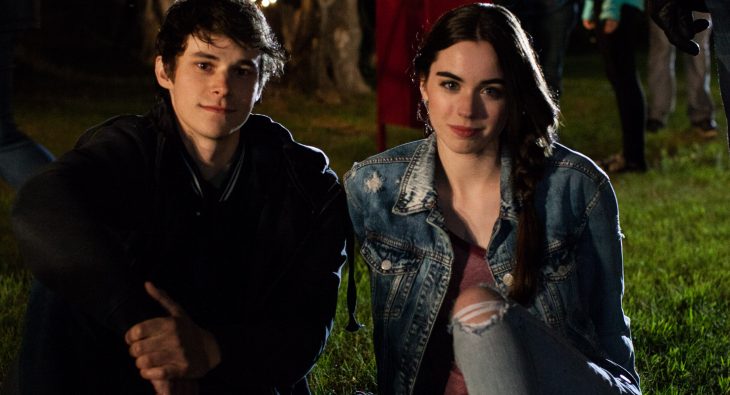 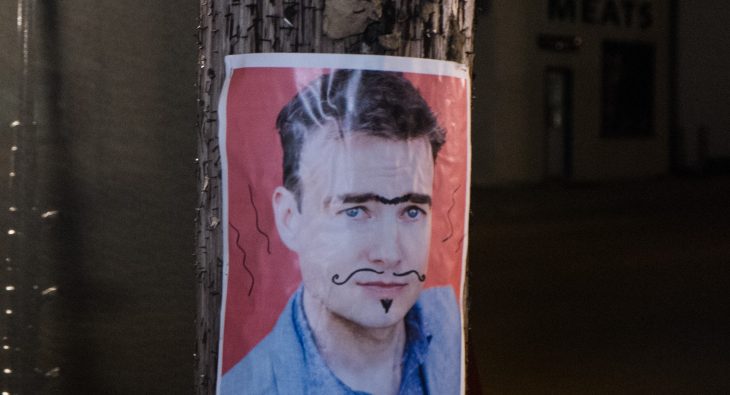 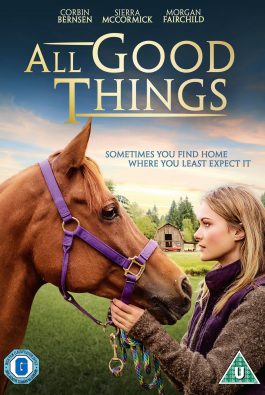 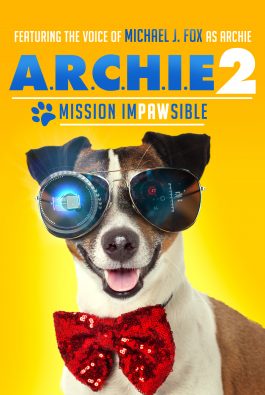 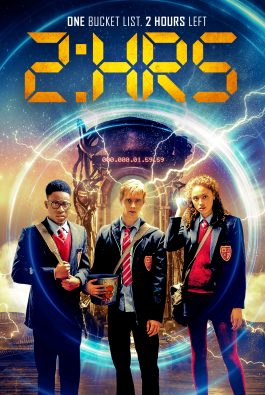