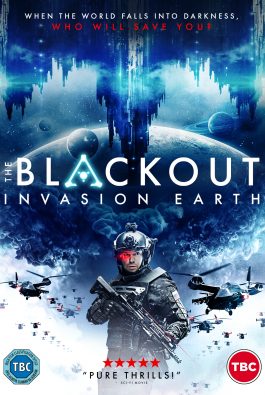 Imagine ​Chernobyl​ crossed with ​Battle: Los Angeles,​ with a touch of ​Predator​, in this Russian sci-fi blockbuster that sees a future world teetering on oblivion. Featuring hi-tech effects, heavy-duty military equipment, bloody bear attacks and a suicide mission to end them all, ​The Blackout: Invasion Earth​ is a thrilling and chilling, action-packed epic that sees the fate of humanity resting in the hands of a group of heavily armoured, but massively overmatched soldiers (headed by Aleksey Cahdov, star of ​Nightwatch​), and a lone female journalist. This is two hours of doom and destruction, intense firefights and mind-control mayhem – and a strange, leather-clad figure called Id, who holds the key to the blackout.

It’s 2025, life on earth is more advanced than ever. However, when an unexplained phenomenon strikes the Earth, contact between most towns on Earth has been severed. The world is plunged into darkness and only a small area in Eastern Europe is left with electricity. The fate of millions is unknown.

When military forces venture outside this area, they discover a shocking truth — corpses everywhere. In stores, in cars, on roads, in hospitals and railway stations. Who or what is destroying all life on Earth? 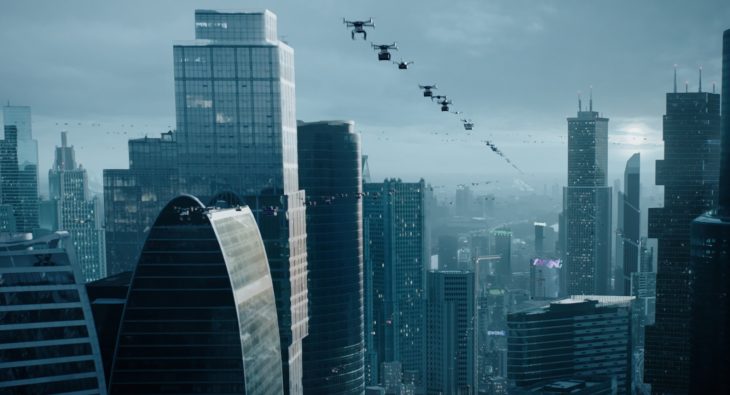 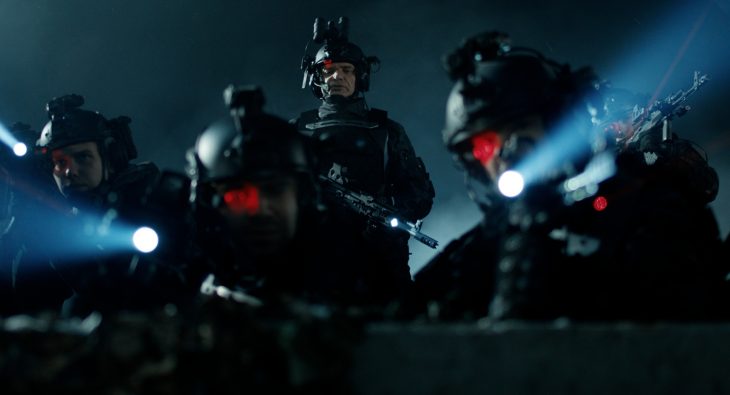 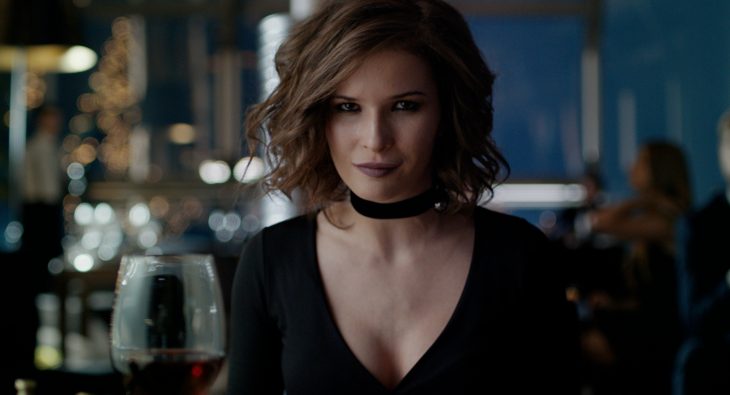 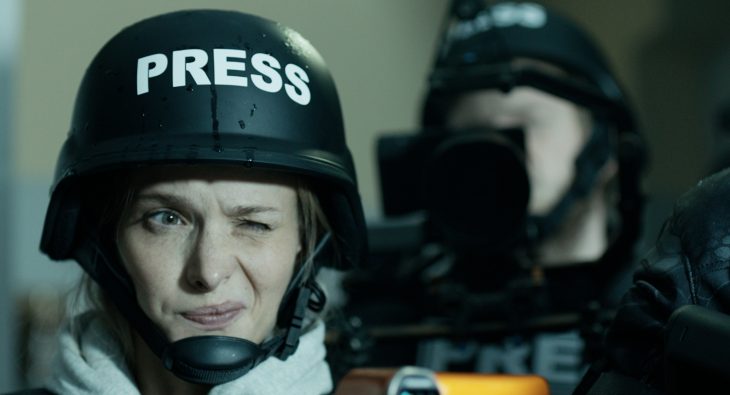 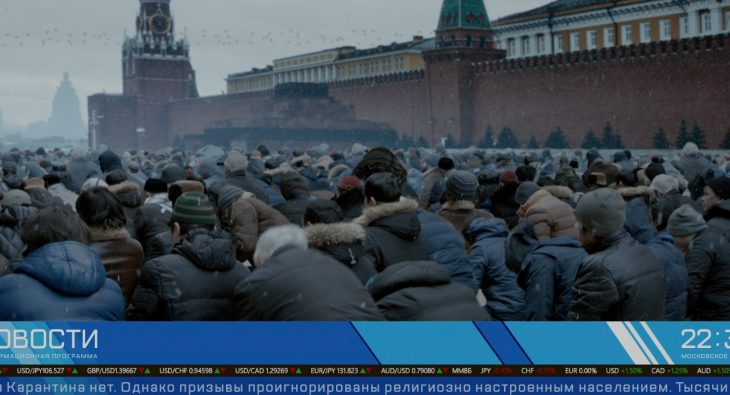 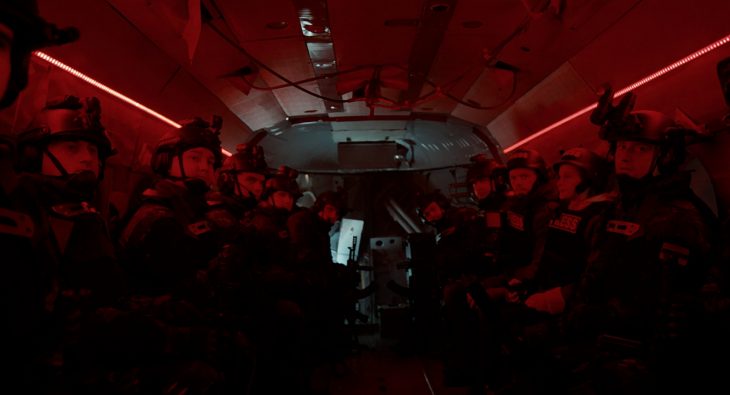 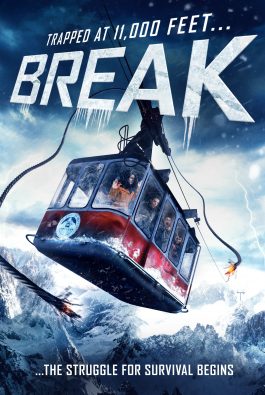 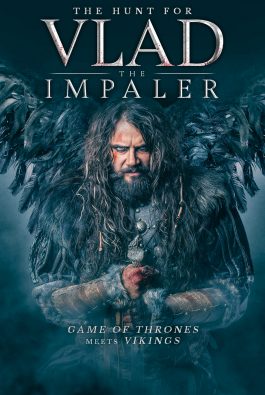 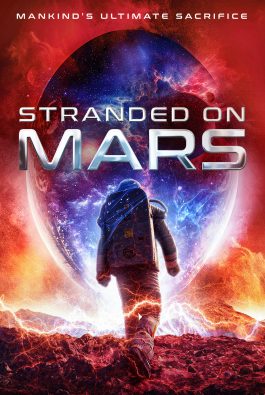 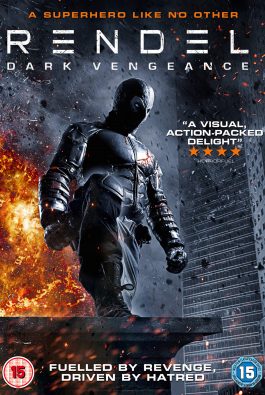