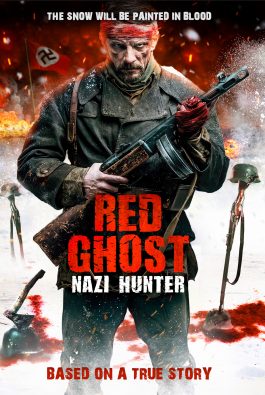 December 30, 1941. In Vyazma, a small group of Soviet soldiers are trying to reach their own comrades after having escaped a Nazi encirclement, when they are caught in an unequal battle with a special unit of the Wehrmacht.

Suddenly an intervention by the mythical Red Ghost, an assassin and Nazi killer with the ability to vanish almost magically, puts them back in the battle. Not one of them was born a hero, but with the help of the Red Ghost, they will become heroes. 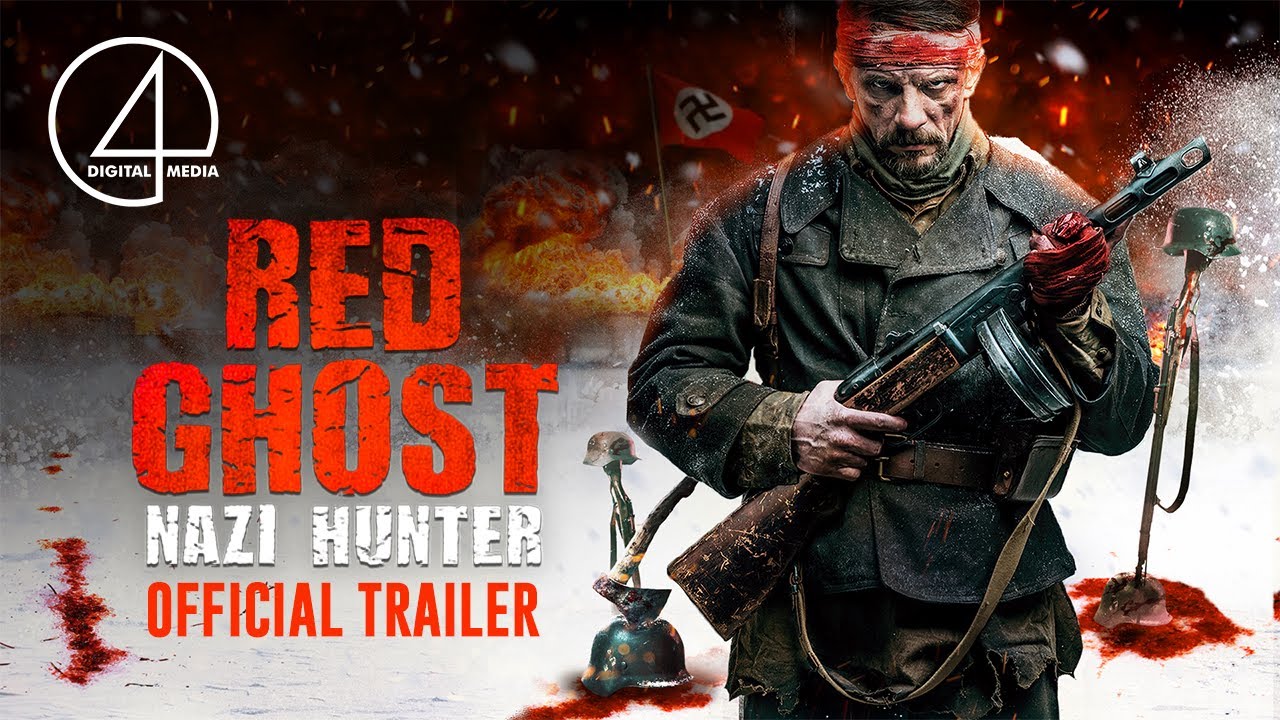 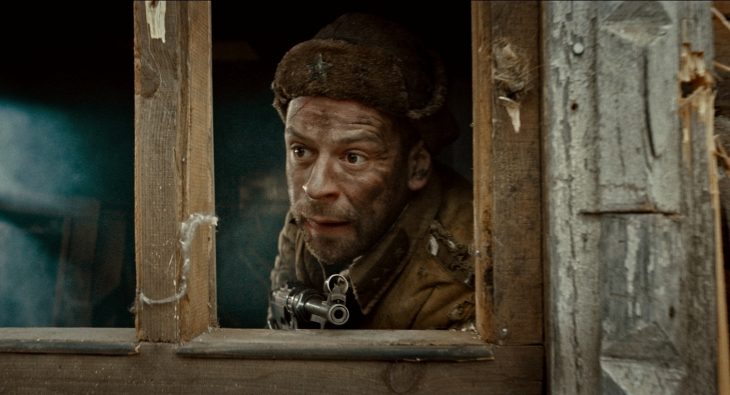 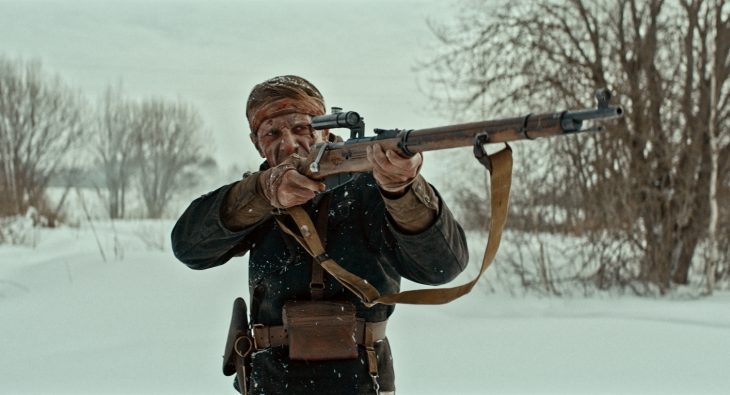 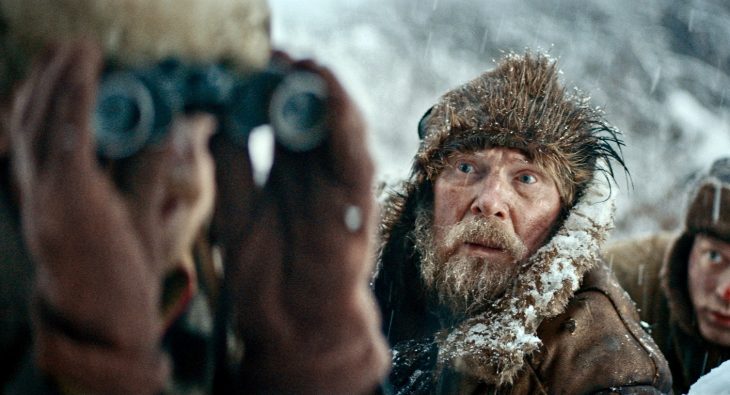 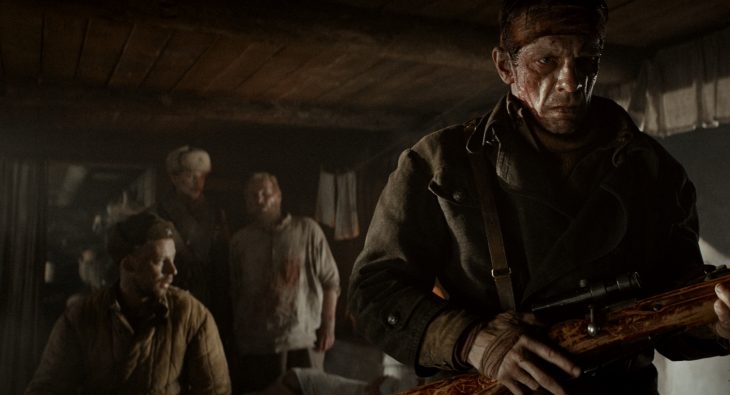 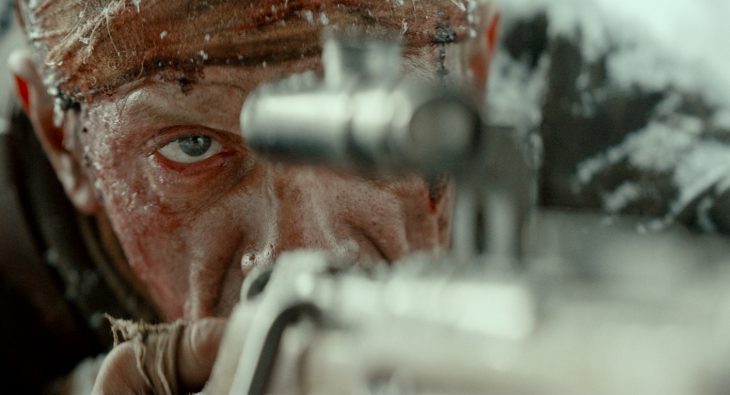 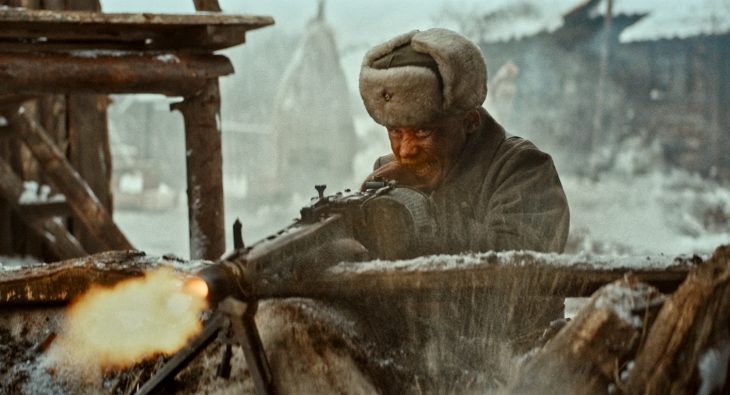 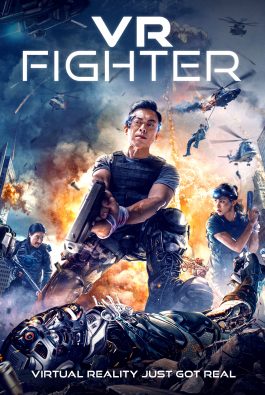 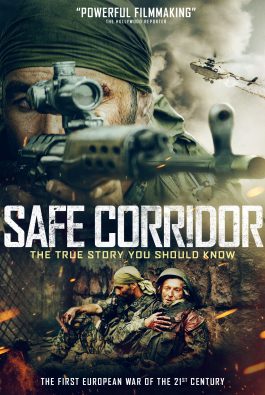 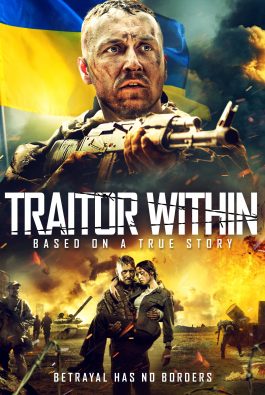 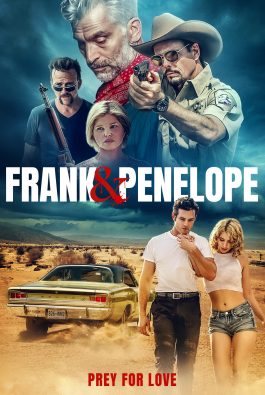