Jack in the Box: Awakening 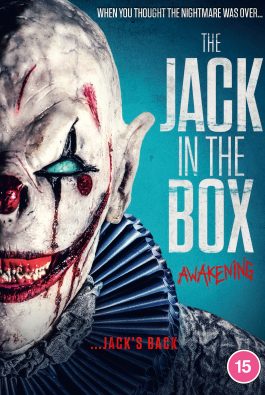 Terminally ill heiress Olga Marsdale acquires a mysterious gothic box containing a captured demon – Jack. The powerful entity within makes a deadly deal with Olga and her devoted son Edgar – deliver six victims to Jack and Olga will live. They trap several unsuspecting victims for him within the vast crumbling mansion – but can they deliver all six before it’s too late? Or will Amy, the young and innocent woman recently hired to look after the estate turn out to be more than a match for both the family and the Jack? 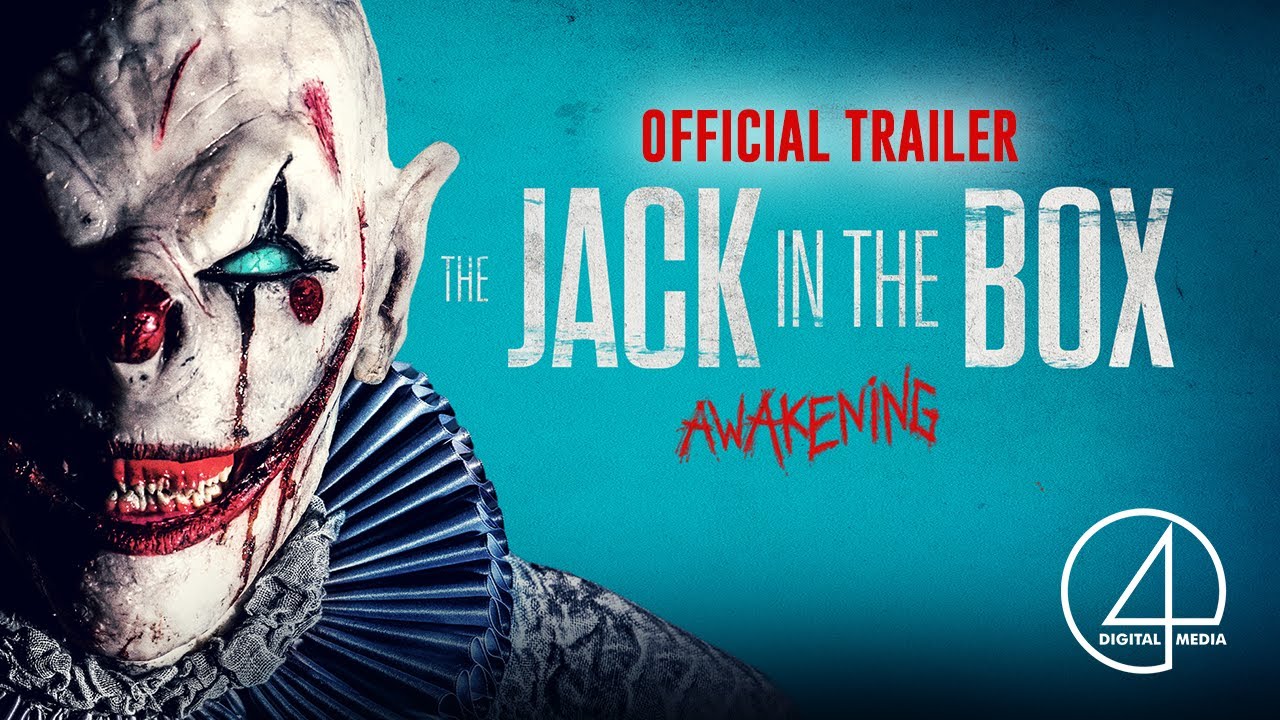 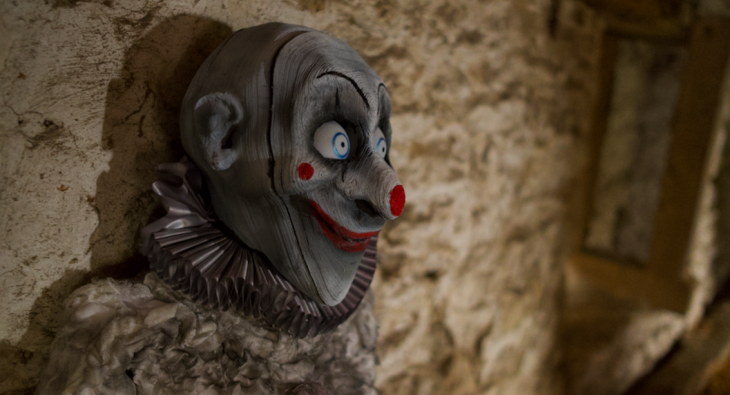 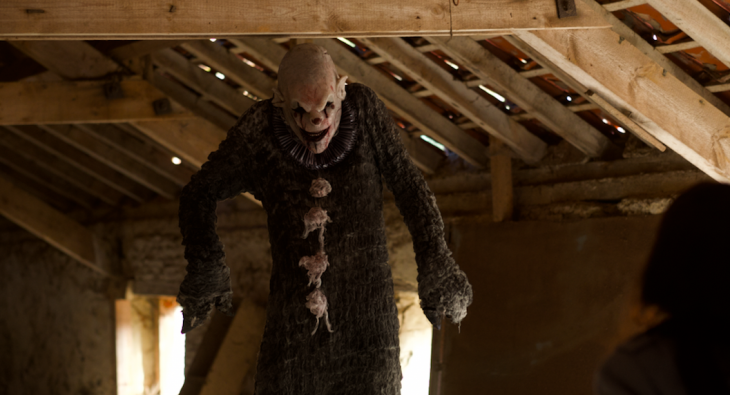 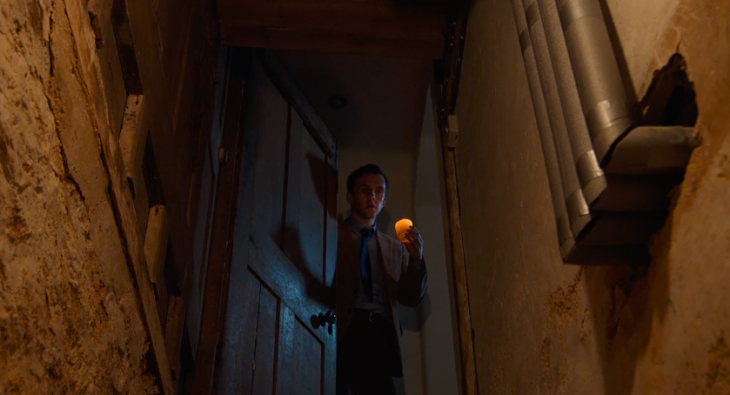 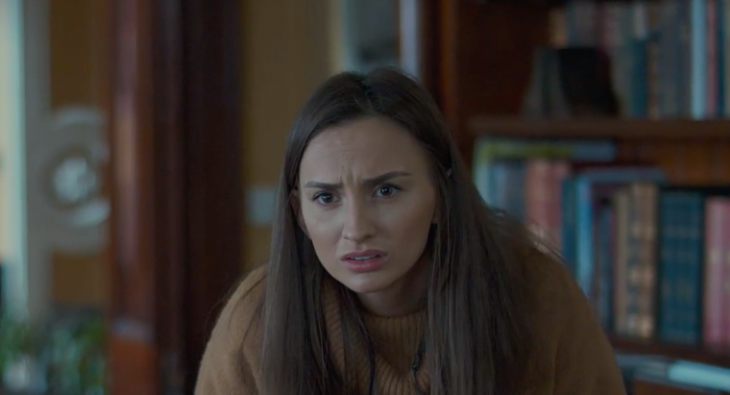 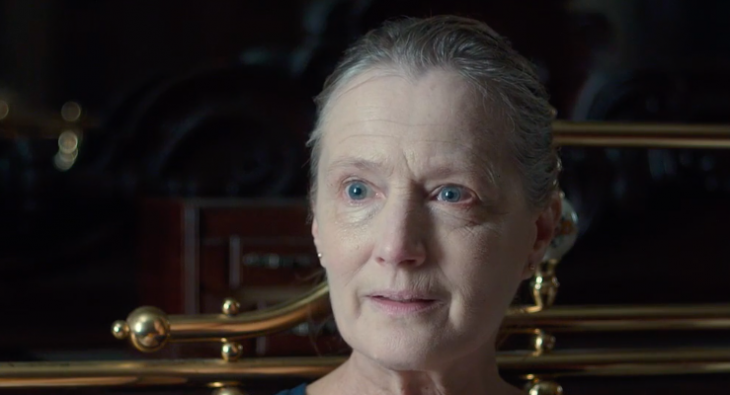 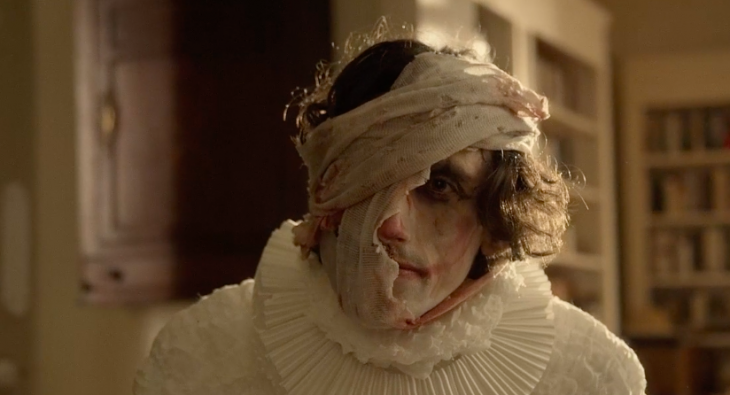 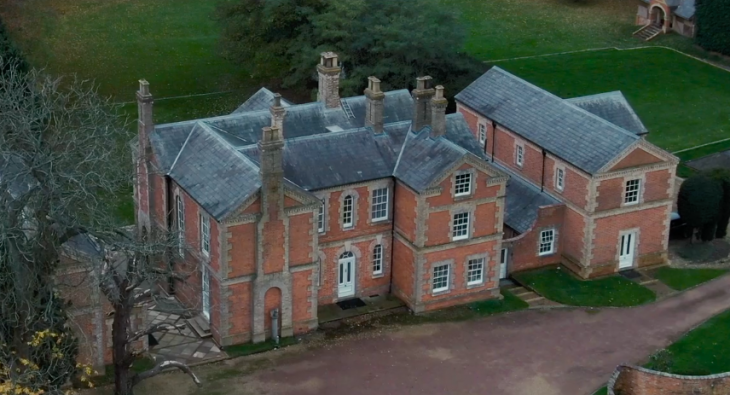 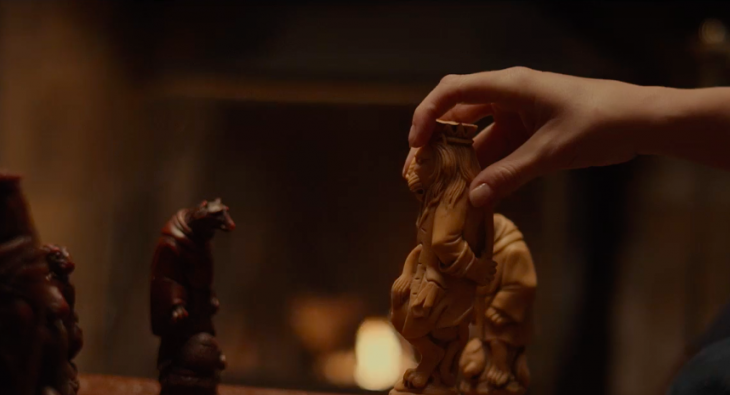 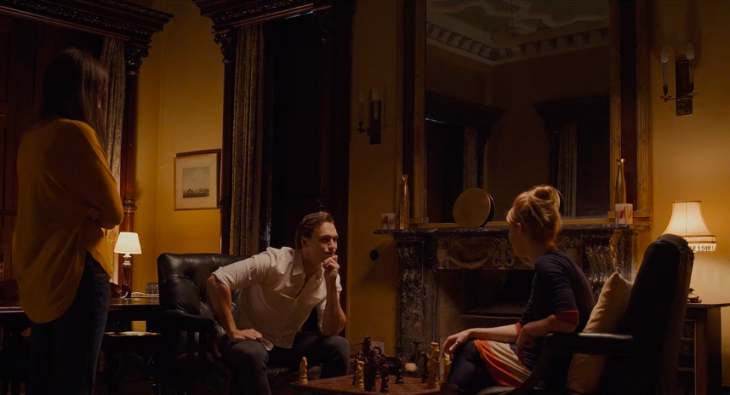 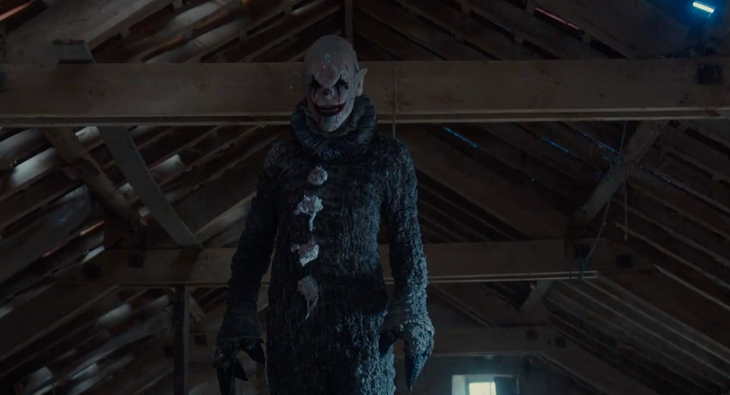 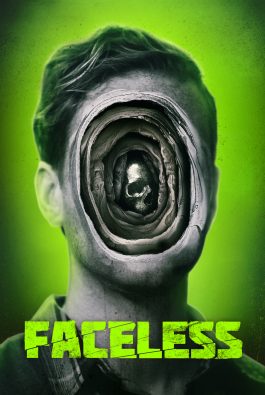 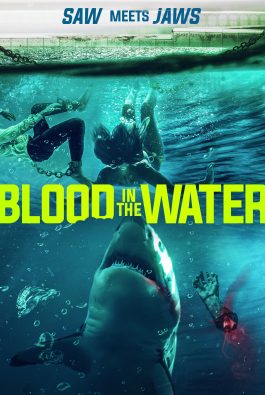 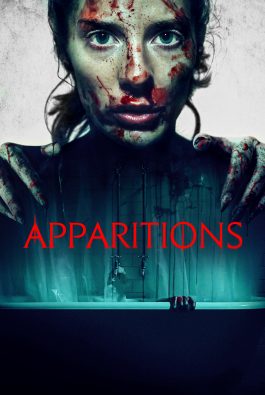