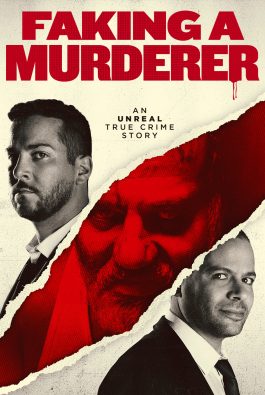 Faking a Murderer follows two filmmakers on their noble yet perhaps misguided quest to track down a seedy-looking stranger they’ve discovered online who — in a disturbing video — seemingly confesses to a murder. Or at least that’s what they think. Seeing the popularity of true crime shows, they decide to try and turn this discovery into their own killer hit. With the support (both moral and financial) of a distributor, Stuart Stone and Adam Rodness set off on their journey to try and track down this elusive creep. When they bring the video to law enforcement, they’re told — repeatedly — that it’s really not much to go on, and they’re putting a lot of time and energy into what essentially is a fool’s errand. Determined to make this work, they flex, stretch, and break their budget in pursuit of a hit new crime story, but are they in over their heads? 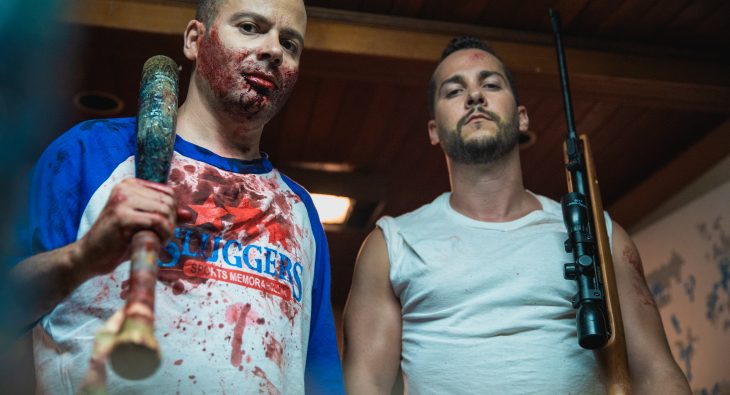 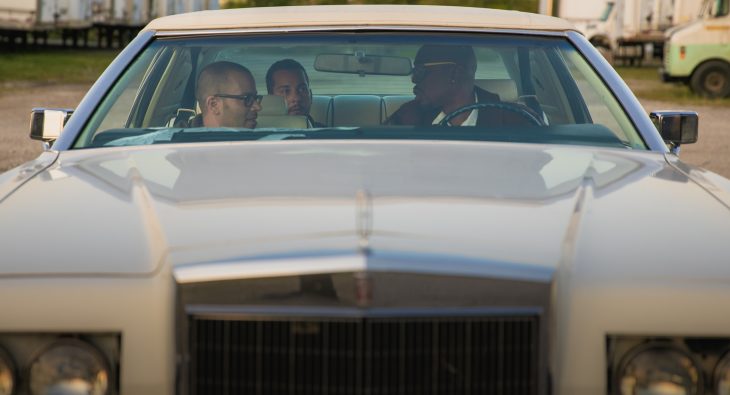 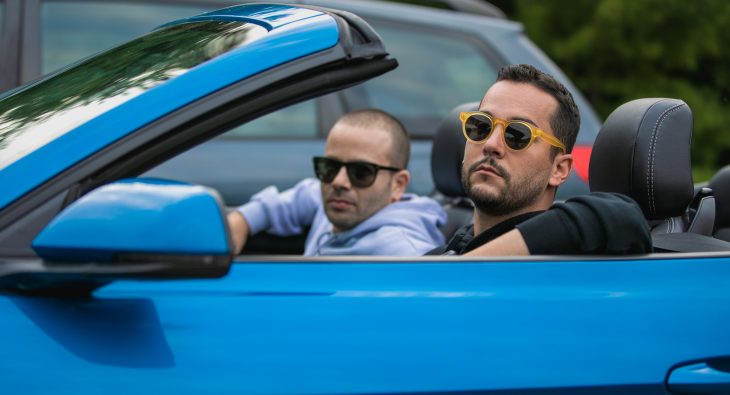 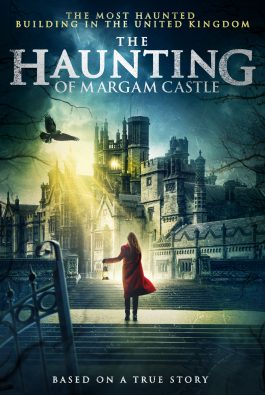 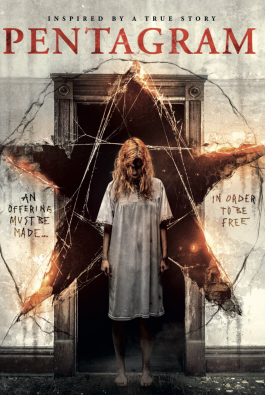 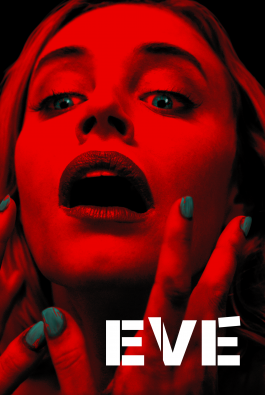 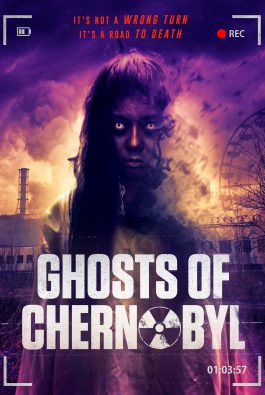