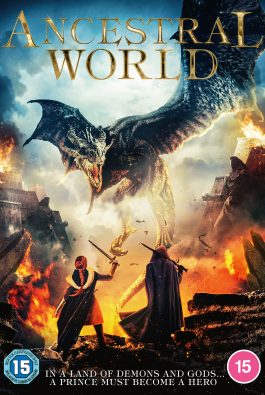 The Ancestral World: a land where demons and Gods are at war with one another, and kings battle endlessly to keep their crown. All feels lost as The God of Destruction is slowly but surely ruining all land and everyone in it.

With most of his soldiers and resources depleted, the King of Golan Mor has a further setback when his eldest son is kidnapped. With the end of all they know approaching, there is only one way for victory. Mairok, the King’s youngest son is sent on a perilous quest to obtain three sacred stones. The magic harnessed from the stones will give Mairok enough power to defeat the God of Destruction.

Along his journey across hostile lands, Mairok encounters Lantris, the invincible Amazon princess, who agrees to join him. Together, they must fight in order to find the magic, return his brother to the Kingdom, and survive, once and for all. 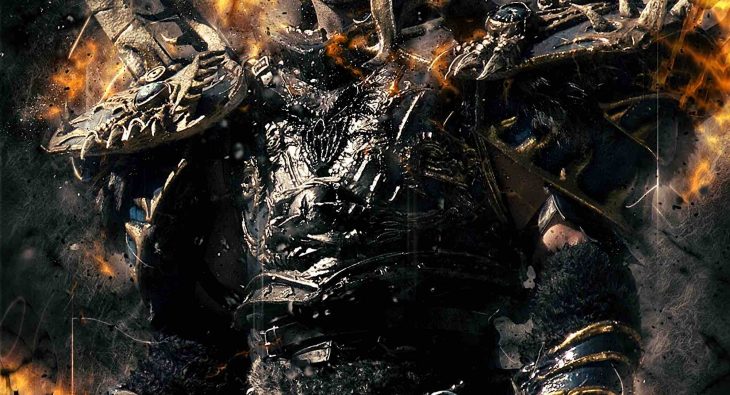 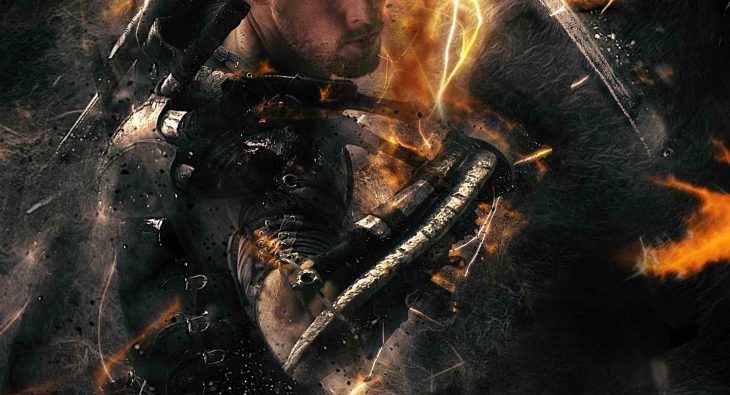 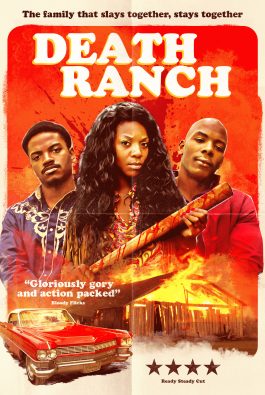 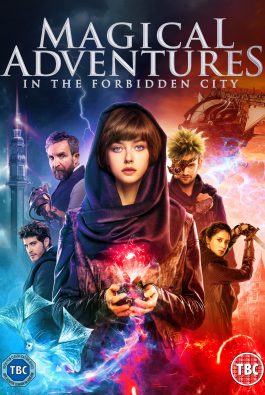 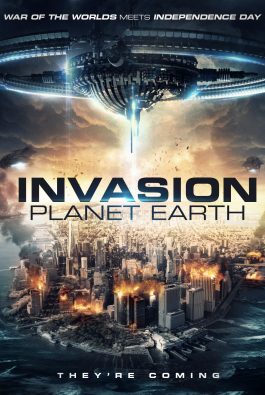 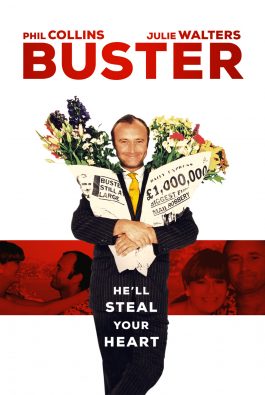