A KILLER NEXT DOOR 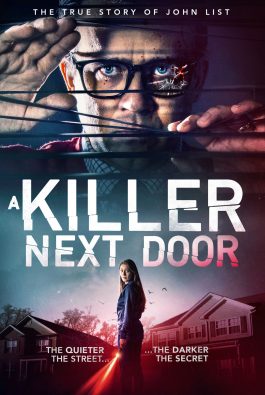 Based on a horrifying true story. On November 9th 1971, John List killed his wife, mother and three children in their home in New Jersey, then disappeared without trace. Eighteen years later, in a small town in Virginia, teenager Stephanie Hancock is confined to her home recovering from a broken leg. To pass the time she spies on her neighbours. It’s all fun and games until things take a terrifying turn… Stephanie begins to suspect that one of her neighbours, Bob Clark, is actually long forgotten family killer John List. Given the passage of time, his change in appearance and friendly demeanour, Stephanie struggles to convince her family of Clark’s true identity. Enlisting the help of her boyfriend Danny and best friend Melissa, Stephanie becomes determined to expose the truth. But the youngsters soon realise they’ve taken on more than they bargained for when the fugitive killer realises he’s being watched. 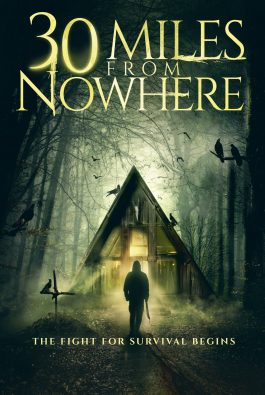 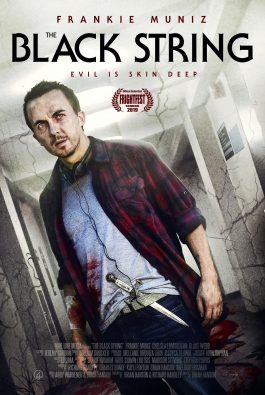 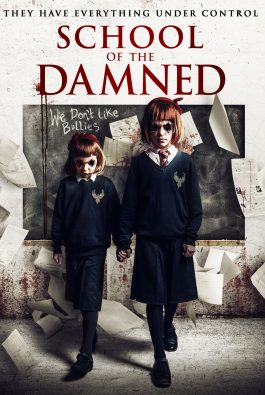 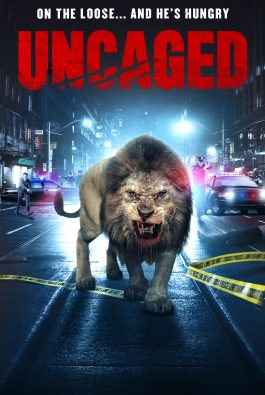